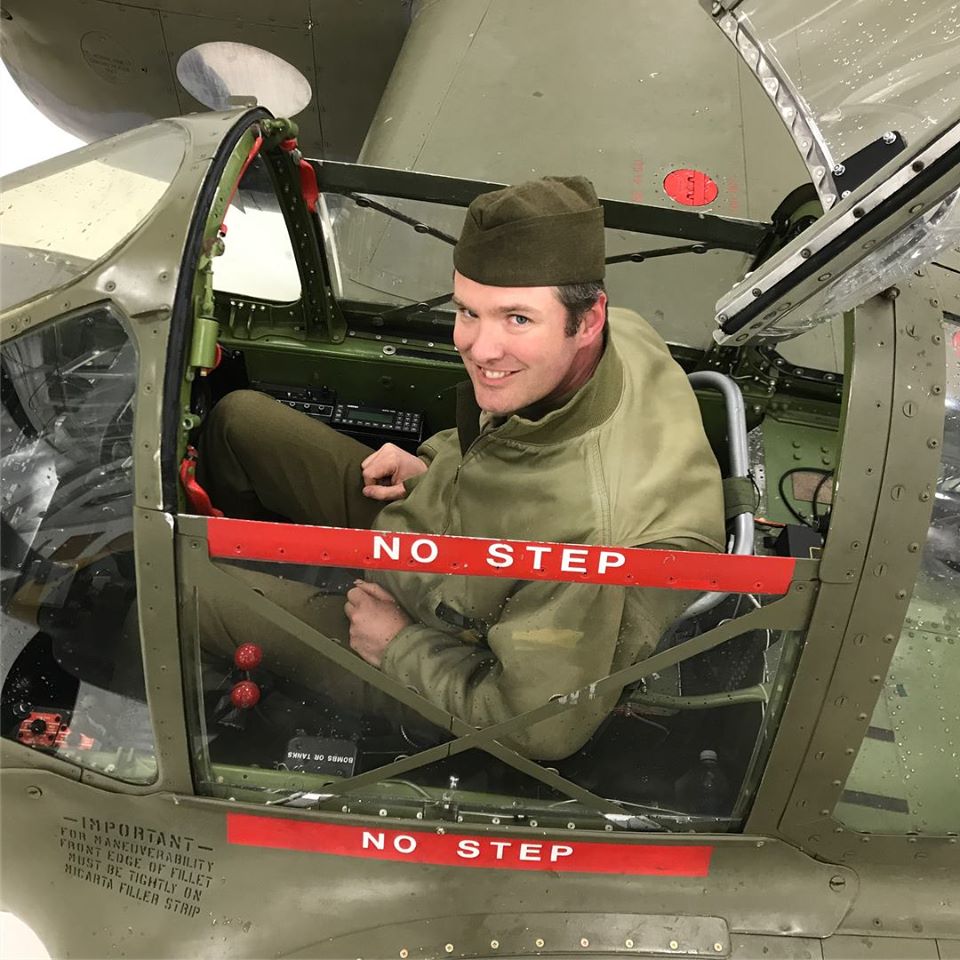 Matt is a senior at Oregon State majoring in Anthropology with interests in history, military history, and public history, along with anthropological research. He is from Lebanon, Oregon. His interests in the Camp Adair history are unlike many. His grandfather, Staff Sargent Alfred Helget, came to Oregon from Kansas per an invitation from Uncle Sam to train at Camp Adair in the 1940s as part of his service with the 96th Infantry Division.

In two and a half years time, farmland would become Oregon’s second-largest city, and then become the largest ghost town in the state. What can be done to preserve the legacy of the men and women that would work and train at the former World War 2 facility and subsequent Cold War radar station?